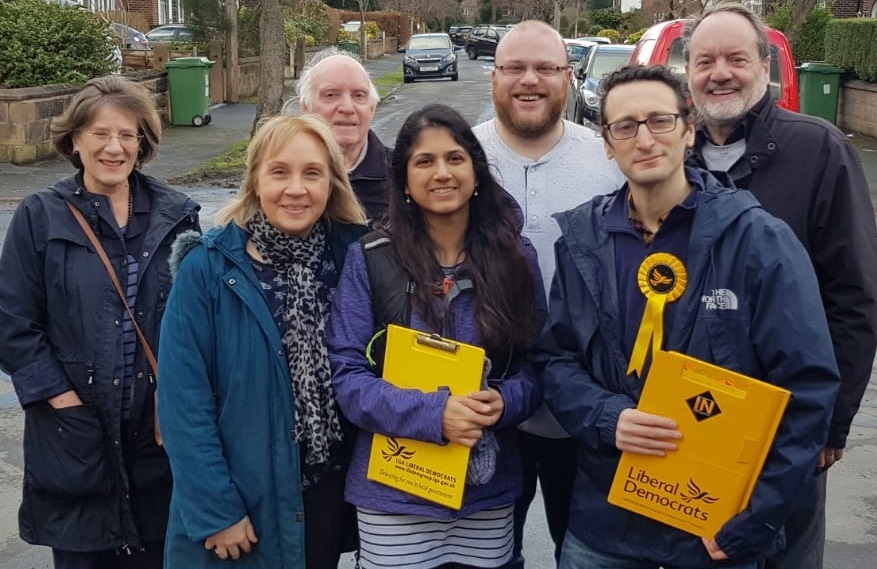 Meena Minnis said ''I'm so proud to be standing in Timperley, where I live and my children go to school, there is so much to be proud of in this area and a lot of it is down to Cllr Jane Brophy and the Lib Dem team but so much still needs to be done to repair the damage caused by the Conservatives while they ran the Council''.

The Manifesto covers every aspect of Trafford from getting rid of AMEY when their contract comes up for negotiation, to protecting our great schools locally and safeguarding our green spaces and public parks.

It asks serious questions about our local health and social care problems and the failed white elephant left by the Conservatives in Altrincham with the Health Hub building fiasco.

Julian Newgrosh, candidate in Village ward said '' I was shocked but not surprised when I realised the ineptitude of the Conservatives before they were kicked out of office last year locally, the Altrincham Hub is only one of a few failed gambles they took''.

VIEW OUR MANIFESTO BY CLICKING HERE