A social side as well as a political side

Our local party HQ is in Timperley – a minute’s walk from Timperley tram stop.  It’s not just an election headquarters once a year. We host lots of social events all year round; from topical Pizza and Politics discussions and ‘Quiz and Curry’ nights through to summer parties.

We are always working hard to get our message across on key issues locally, as well as fight elections for Trafford Council and the three parliamentary seats in Trafford.

Joining doesn’t mean you have to knock on doors or stand for election – although there’s plenty of support if you want to. Coming to events, helping us deliver newsletters around Trafford and leaflets for our candidates is equally as important. 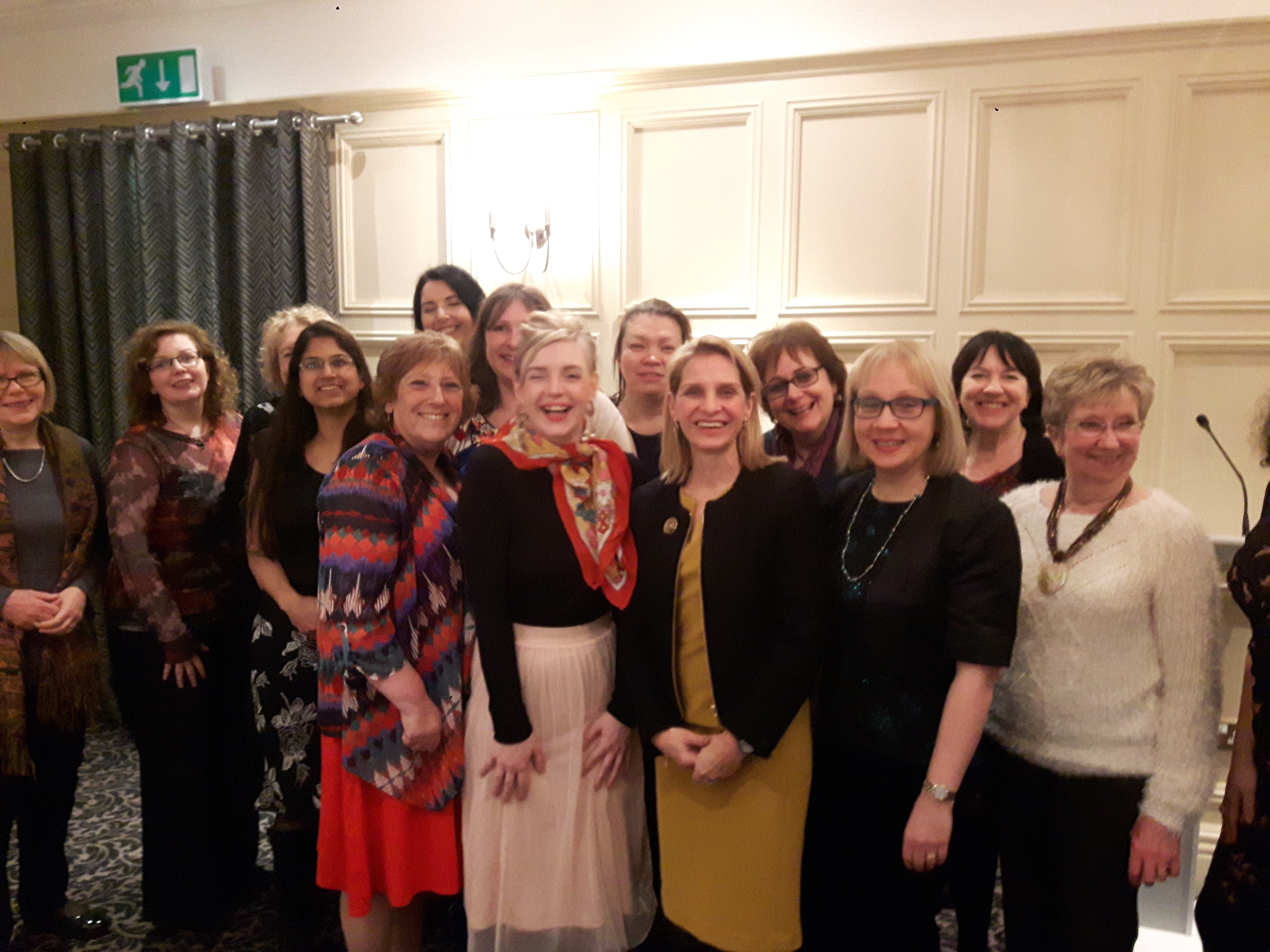 Trafford Liberal Democrats are a diverse group: our members are from different backgrounds, and of every age.  Some people are local to Trafford, some have come from further afield.

There have been three successive uplifts in membership in recent times.  The first was after the 2015 general election – many people felt motivated to support us after the depletion of liberal voices in parliament.  The second was after the Brexit vote – more people recognised the Liberal Democrats as the only unashamedly pro-EU party. The third wave of members joined in the run up to the 2017 general election.

Each of these national trends has been matched here in Trafford by an uplift in local members. 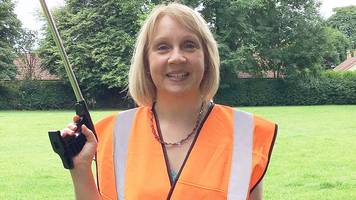 Environmental issues have been key over the years: protecting Trafford’s green spaces and pushing the council to make recycling a priority, and most recently fighting against fracking.

We have spearheaded the local ‘20 is plenty’ campaign to create 20 mph zones in residential and school areas.

Elections are always an exciting time: our Councillors & Campaigners page shows our current Liberal Democrat councillors on Trafford Council, as well as candidates we’re working hard to elect in the future.