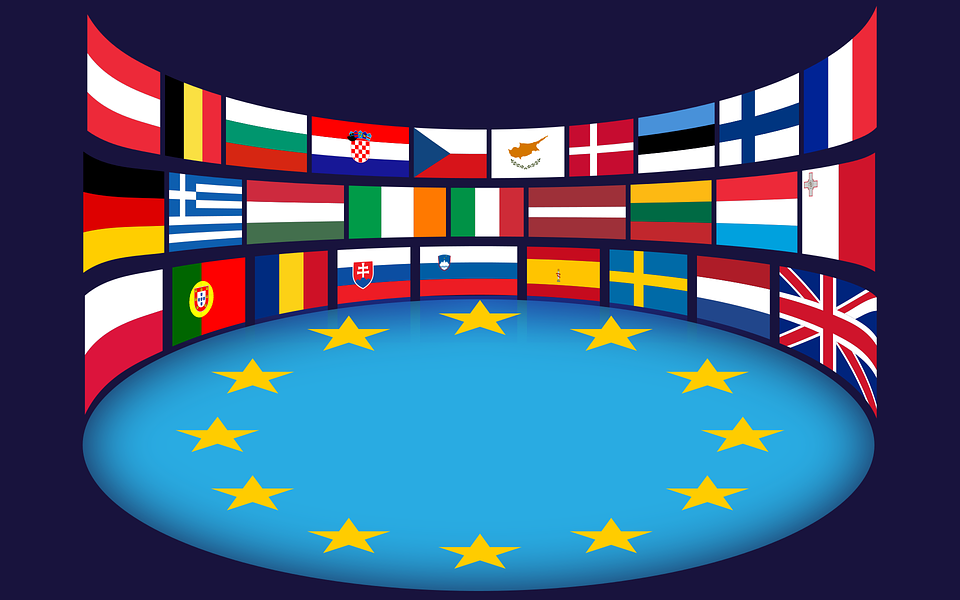 Yesterday our local Members of Parliament voted on many aspects and amendments to the EU Withdrawal Bill.

We welcomed Kate Green voting with the Liberal Democrats to protect our future by voting to keep us in the European Economic Area. This would safeguard our trading partnership with Europe, easing the huge economic time bomb especially to our manufacturers in Trafford Park.

In contrast her colleague Mike Kane MP for Wythenshawe & Sale East couldn't be bothered to show up (or abstained which is the same as voting with the Tories), and predictably Graham Brady MP voted for anything with the harshest of Hard Brexit labels attached to it against the will of his borough (57% Remain) and constituency (65% Remain)

"Britain's Secretary of State for Brexit once said 'if a democracy can't change its mind, it ceases to be a democracy'. However, we now live in a country where MPs who want to see a democratic outcome to the final Brexit deal are denounced in threatening newspaper headlines. This is not the sort of country we should be building for our immediate future, nor for our children's future."