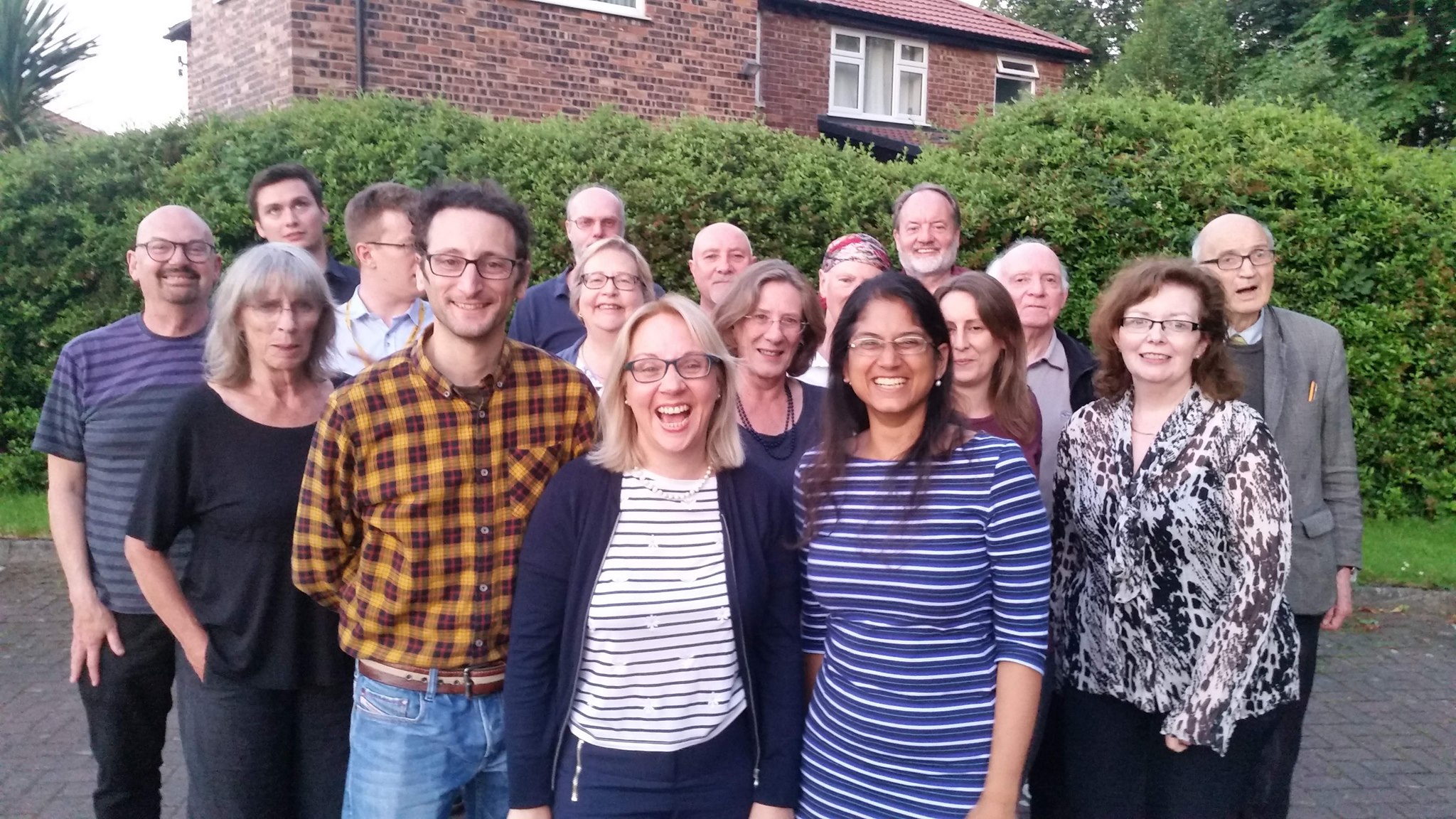 Local Lib Dems are celebrating today as they reach their highest ever membership figure locally, as part of the national membership surge seen over the past 2 months, their ranks are further swelled with the inclusion of Registered Supporters into the figure.

''This is evidence of our strength locally, following the local election gains and winning the vote in Trafford during the European Elections, we are seeing people get in touch and join to offer their support as they are coming to believe we are the only party locally that will fight Brexit, and fight for local services and communities.''

The local party has seen it's membership grow consistently over the past 4 years, more than doubling in that time. With many new and returning members eager to get involved and campaign in their local communities, as part of the rejuvenated local party.

It seems at the moment the only way is up for Trafford Liberal Democrats.

JOIN US BY CLICKING HERE