Lib Dems step in as Trafford Council, Amey and even the emergency services fail flooded families

Over the past 24 hours residents across Greater Manchester have dealt with the deluge from Storm Christoph, culminating in evacuations in South Manchester as the River Mersey broke its banks. 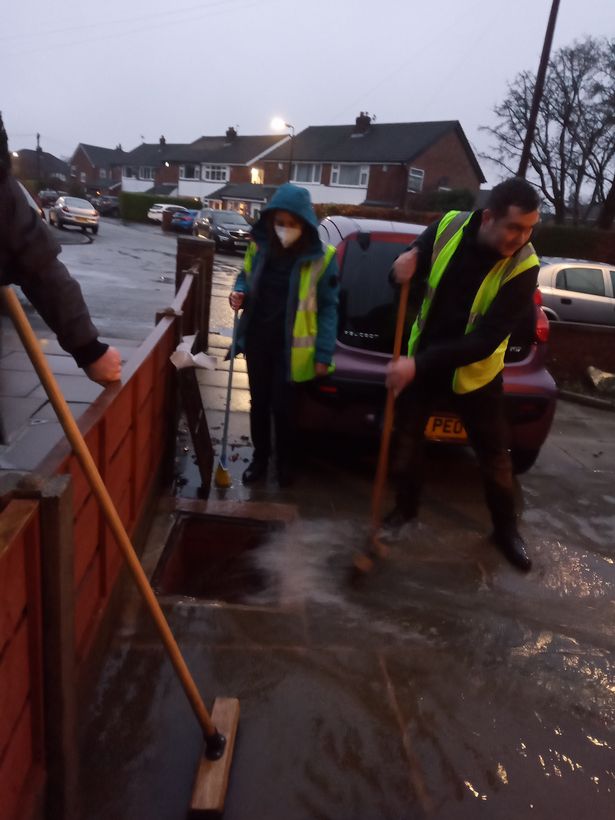 Away from the headlines, local councils have shown their failures in managing this crisis, and a lack of a joined up approach from the Mayor’s office has been telling.

In Timperley, Liberal Democrat councillors have been responding to reports of flooding in the Heyes Lane area and at Pictor School.

Local residents have shown tremendous community spirit and selflessness in assisting each another. But the response from council contractors Amey Plc has been deeply concerning.

Residents were left to fend for themselves

Amey took over 24 hours to source a water pump!

Vulnerable people were left exposed to the risk of even more severe flooding, even as local residents were joined by Lib Dem volunteers battling to try to protect their homes.

Thanks to speedy action from the Liberal Democrat council team, several drains were opened preventing worse damage and the need for evacuations.

Serious inquiries must now be made into strategic, long term flood defence and prevention. The Liberal Democrats will continue to work with residents to ensure that long term solutions are implemented in the wake of this storm.