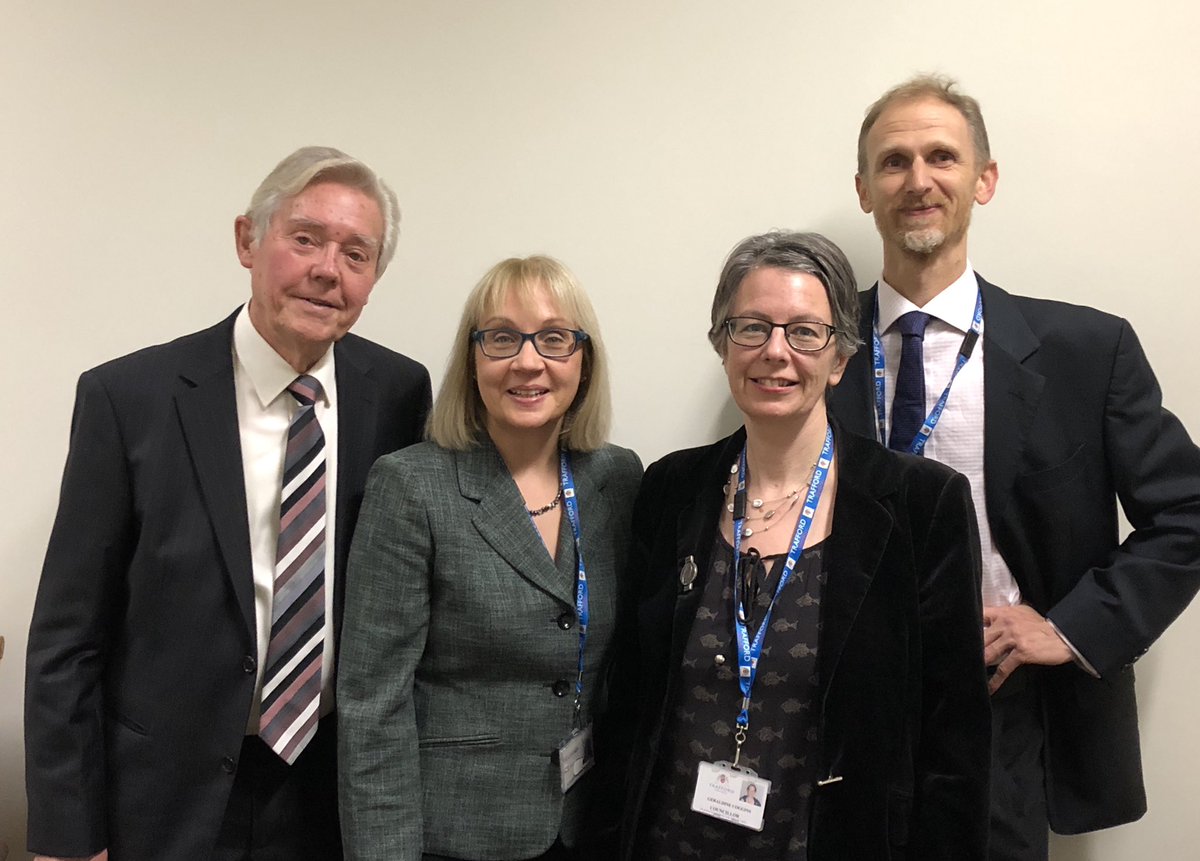 Trafford Liberal Democrats tabled a motion at Full Council on Wednesday evening, to Ban Fracking in the borough  and strengthen a previous motion.

Cllr Jane Brophy stated "It is now very clear that consequences of fracking will be harmful for our borough, our region and our planet.Fracking is a harmful distraction from investment in clean and renewable energy."

She continued "groundwater, which in many areas supplies our drinking water may be potentially contaminated by fracking."

When supporting Trafford Green's motion to declare a Climate Change emergency Cllr Brophy discussed the need to make Trafford a leader in the region, "here in Trafford we need to take every possible measure to urgently reduce greenhouse house gas emissions to save our local area and help protect our planet."

Cllr Brophy also discussed the badger cull motion by saying "the badger cull is a dangerous distraction from addressing the main routes of transmission and prevention."

Please see below the full text of the Fracking Motion;

The process of hydraulic fracturing for shale gas (known as ‘Fracking’) is a harmful distraction from investment in clean and renewable energy. The consequences of fracking will be harmfulfor our borough, our region and our planet.

The environmental risks of ‘Fracking’ are numerous. We know that in order to best protect ourselves against runaway climate change, the majority of fossil fuel reserves must remain in the ground. Fracking makes a mockery of this imperative and produces manyother side effects that are detrimental to our environment. According to the British Geological Survey, “Groundwater may be potentially contaminated by extraction of shale gas from the constituents of shale gas itself, from the formulation and deep injection of water containing a cocktail of additives used for hydraulic fracturing and from flow-back water which may have a high content of saline formation water.” In England, groundwater is used to supply a third of our drinking water according to Friends of the Earth. Fracking is an intensively industrial process with around 50 HGV movements a day, usually in areas where infrastructure is already poor. There are other risks to the environment including a higher risk of earthquakes - recent reports from Lancashire and the Netherlands confirm these risks - and air pollution.

Extensive production of shale gas is likely to undermine investment in renewable practices, which will substantially hinder the UKs ability to decarbonize its economy and fulfill the requirements of the UK Climate Change Act (2008) and the Paris Climate Agreement (2015).

Fracking, along with similar processes such as coal-bed methane extraction, are not only worse for the environment than renewable energy practices but they also contribute less economic benefit. It was suggested by the previous Government that Fracking could create 70,000 UK jobs. However, numbers from the USA suggest that just 4 new jobs are creating per new fracking well, meaning that a huge number of wells would needed to reach 70,000 jobs.

This Council notes that:

- Hydraulic Fracturing presents a clear threat to our local environment and exacerbates global climate change
- This Council accepts the IPCC’s conclusions that we must keep climate change within an additional 1.5 degrees Celsius
- That the Public Attitudes Tracker Survey showed that only 19% of the British public support Fracking whereas 81% support renewable energy
- Investment in renewable energy creates far more jobs than shale gas extraction

This Council resolves to: