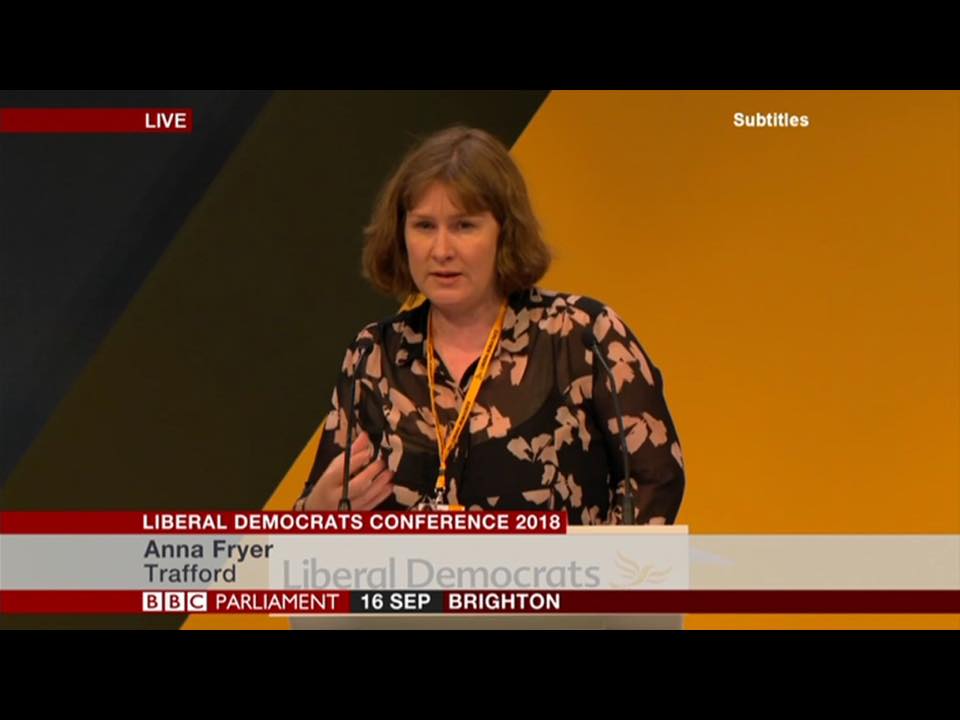 I absolutely agree that mental health discrimination is a major issue and service users face huge barriers in receiving good, timely care. This motion will not address this issue, but would mean more lives would be lost and more people in distress would go without help. The mental health charity Mind, along with the Mental Health Act Alliance, a collective of 75 organisations, have called for the government to act on its promise to reform the Mental Health Act to take the views of those affected by mental disorder into account. They have called for reform to protect the rights and improve care for some of the most vulnerable people in the health system. They are not calling for it to be replaced with capacity legislation, and they recognise the value it adds in compelling the state to adequately provide care and aftercare for those with mental disorder.

I am a Consultant Liaison Psychiatrist. I have been working in mental health for 13 years and have been section 12 approved under the Mental Health Act for the last 10 of those. I assess at least a hundred people a year under the Mental Health Act. In doing that I meet with carers, patients, and other professionals. I am an expert on the mental capacity act and a deprivation of liberty safeguard assessor.

Mental health is discriminated against, that is clear. The failure of successive governments to adequately fund mental health services is a national scandal. But removing the Act would not help with these issues. While the Mental Health Act may be most well known for the legal rights it gives authorities to detain citizens, its application obliges services to provide care. The right to aftercare is also enshrined in law in the Mental Health Act in section 117 aftercare. That means that the State is compelled to provide ongoing treatment and support which can mean providing supported accommodation, rehabilitation, or support workers or carers. If we lose the Mental Health Act the state is no longer compelled to pay for this – which is perhaps the reason why Theresa May called for reform in the Mental Health Act so that the financial burden on mental health is suffered by individuals and carers, with no State help and without the right to a solicitor currently enshrined in law, and the right to appeal.

The rise in detentions in the last ten years, by around 40%, is also deeply worrying and requires urgent action. But the Mental Health Act itself is not the main factor behind the rise in detentions. As reported by the CQC in 2018, the increase is due to changes in mental health service provision and bed management, and an increasing application of the Act to decrease the number of de facto detentions where people have no right to scrutiny or appeal.

The law is not the problem here. The problem is that only properly resourced mental health services can reduce rates of compulsory detension and deliver decent, humane outcomes for patients and carers.

And that reform is happening with consultation with patient groups, charities, politicians, doctors and many more. Improving mental health care in this country is urgently needed with a system under pressure. But replacing one piece of flawed legislation with the mental capacity act another arguably more deeply flawed piece of legislation will not solve these issues.  (The mental capacity act is not compliant to the Convention of rights of persons with disabilities.)