We Stand Up Against Fox Hunting

Trafford Liberal Democrats call out Theresa May for her obvious diversion tactic during the general election campaign, Fox Hunting is banned and is in the past there is no place for it in a modern society. 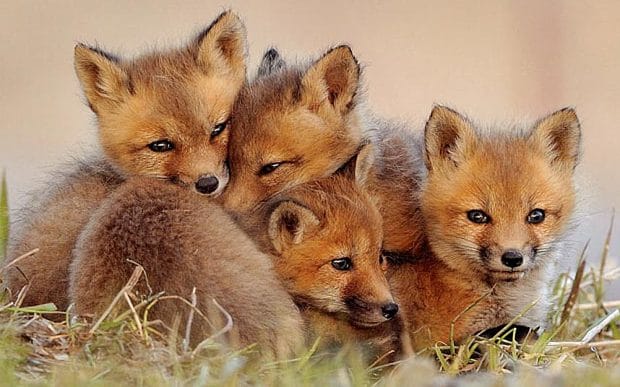 With the news last week that Theresa May wants to overturn the fox hunting ban, we in the Trafford Liberal Democrats call it out for what it really is - a diversion tactic and pandering to the right of her own party.

Jane Brophy Parliamentary candidate for Altrincham & Sale West stated that she ''finds it abhorrent that the Prime Minister could reopen this debate and if I am elected I will vote against fox hunting, it will be the easiest decision I will make''.

William Jones Parliamentary candidate for Wythenshawe & Sale East struck a similar tone saying ''its ridiculous, she hasn't got a plan for any of our essential services except cutting them, and instead of standing by those cuts she is trying to divert attention away from them''.

Anna Fryer Parliamentary candidate for Stretford & Urmston added ''its such a non issue, the majority are against fox hunting, so the ban will remain. I suggest the Prime Minister deals with the real issues that we are facing this election such as our broken health and social care sector''

Trafford Liberal Democrats will continue to fight against fox hunting locally and  alongside our colleagues nationally.