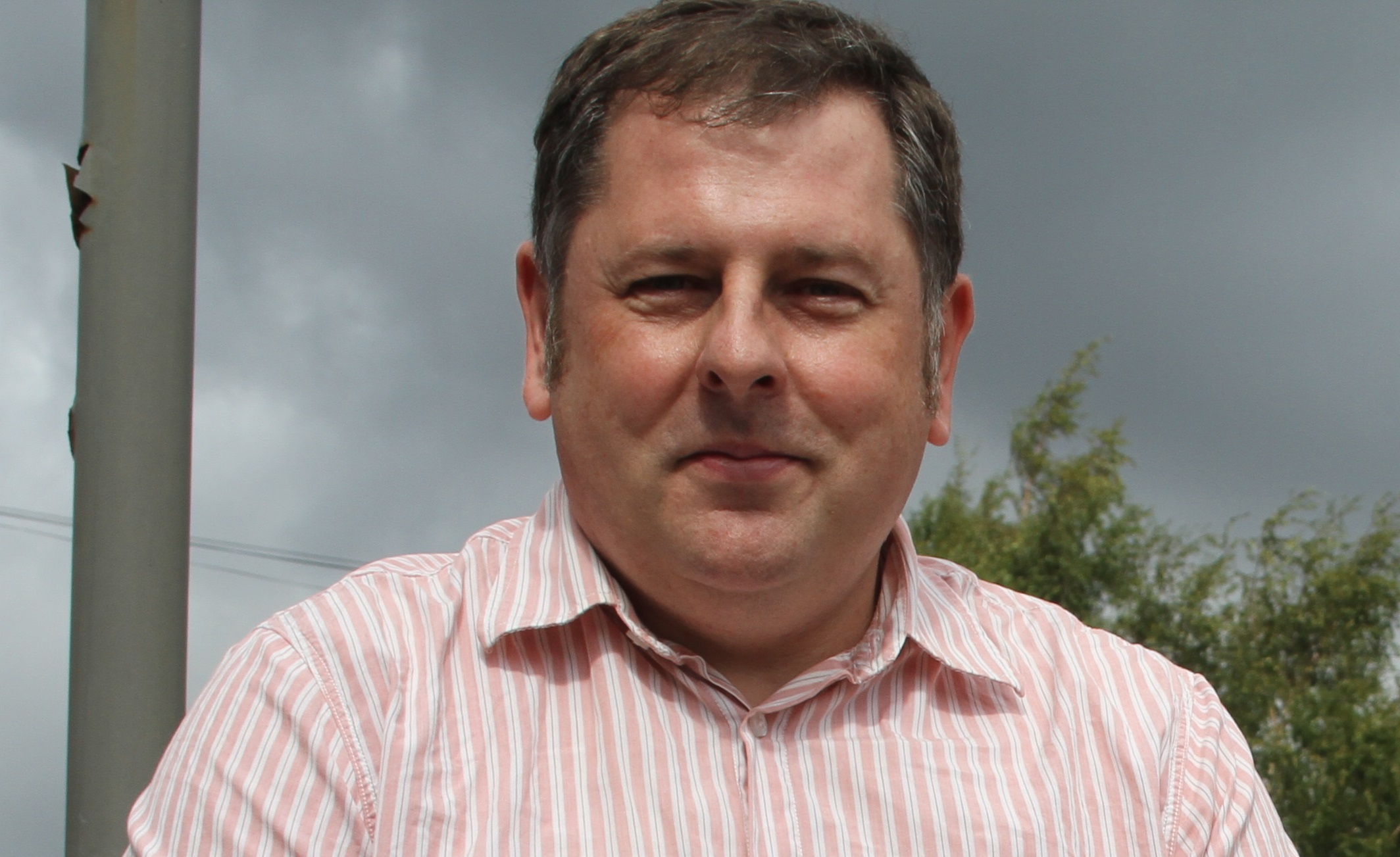 William joined the Liberal Democrats in 2005 as  identified with their core beliefs and policies for a fairer democracy, and is determined to help change Britain's future. Chair of the Trafford Liberal Democrats, he is an experienced candidate having stood in multiple local council elections including Priory, Sale Moor and Timperley wards in Trafford

An active volunteer around Trafford he established ale the Sale Wombles litter picking group in 2012 and is also Chair of the Friends of Pickering Lodge Park in Timperley. William has also sat as a school governor & Chair of governors at Manor High Secondary School for special needs children between 2011 and 2016.

William has worked in the Information Technology sector since graduating from university in 1994.  is currently a lead architect working at DXC Technology to design clinical and administrative software to health care providers worldwide including the NHS.

His background is less-than-conventional for a prospective parliamentary candidate.  William grew up in inner city Liverpool and went to Breckfield Comprehensive, from 1981 to 1988, where he gained a few A-levels and several O-levels. Due to family issues I spent several years in local authority care. Between 1988 and 1990 he was unemployed for periods. The first person in his family to go to university he graduated from John Moores University in 1994 with a 2;1 in Computer Science.

William believes our democracy needs more people from diverse backgrounds in parliament, so voters can be confident that their elected representative understands their needs and can apply this understanding to helping people in their day-to-day lives.

Giving Wythenshawe and Sale East the opportunity to control our destiny and change the direction of the country on Brexit by negotiating a deal with the remaining members of the EU.  Then that deal would be put to a referendum of accept it and leave or reject it and rejoin our European partners in the EU.  The country did not vote for hard brexit on 23 June 2016 that meant leaving the single market and customs union endangering the living standards of every voter in Wythenshawe and Sale East.

The NHS is in crisis and we see this crisis day to day in Wythenshawe and Sale East in adult social care and in Wythenshawe hospital with extreme pressure on A&E.  We need to be realistic and pay more for our NHS with some increase in taxation necessary to support it through this difficult period.  Details on this will be available at our manifesto launch.

Standards of Living - the Tories believe they have this election 'in the bag' and plan to have a post election budget in late June.  After 2015 they had some nasty surprises for voters. In 2017 those nasty surprises are likely to be in the form of removal of the pensions triple lock (brought in by Lib Dem minister Steve Webb) hitting pensioners incomes for many years to come and the self employed are likely to be hit too with rises in national insurance that the chancellor tried to introduce in his March budget but had to u-turn.  There is also the Brexit elephant in the room, we just don't know how much taxes may have to rise to get the UK through the stormy waters of Brexit.  Lib Dems will be keeping the triple lock, after all we introduced it and its a good policy, protecting pensioners incomes and we will be the friend of the self employed by helping them and not penalising their aspirations.